You are not connected. Please login or register
Welcome to the Anime Club forums of PETHS!
Please read and follow the Forums Rules.

Even as a mod I am still confused if the presented music has to be related to anime in any possible way.

For example, the one I am going to post is sang by a Japanese artist AYA(and she's absolutely gorgeous), but it is clear that this song has not been featured in any anime related stuff.

Another example is Paranoid Android by the oh-my-god-too-sexy-to-imagine British band Radiohead, a English song that has been featured in the ending of the Anime Ergo Proxy.

...But anyhow I'll shut up for a moment.

It is a JRock-genre song performed by AYA and featured on her 2003 album Kinjirareta Uta.
It literarily means "Chains", and her album title means "Forbidden Songs" 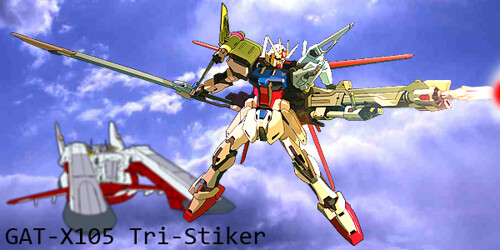 That's awesome to hear!
Therefore, you, go spread the love of Mcroll'd plz.
For it's incredibly intoxicating and addicting.
Nico

俺は無敵の主人公!
I am the invincible protagonist!
無敵なのにやられたァァァああああああ！
I was invincible, but I got beeeeaaaatttt!! (BOOM)
Sponsored content